Researchers have been looking at the bacteria involved in gum disease, Porphyromonas gingivalis, as a possible suspect in the search for a cause of Alzheimer’s disease.

What is Alzheimer’s Disease?

As populations have aged, dementia has become the fifth largest cause of death worldwide. Alzheimer’s constitutes some 70% of these cases, yet we don’t know what causes it. The condition, which results in progressive loss of memory and cognitive function, usually over a decade or so, is devastating to those who have it and to their loved ones.

A simplified summary of what the research is showing

“This is the first report showing the bacteria P. gingivalis DNA in human brains…” says Sim Singhrao at the University of Central Lancashire, UK, who wasn’t involved in the study. Her team has previously found that P. gingivalis actively invades the brains of mice with gum infections. P. gingivalis invades and inflames brain regions affected by Alzheimer’s; that gum infections can worsen symptoms in mice genetically engineered to have Alzheimer’s; and that it can cause Alzheimer’s-like brain inflammation, neural damage and amyloid plaques in healthy mice.

Brain samples from people without Alzheimer’s had some P. gingivalis and protein accumulations, but at low levels. These proteins, once thought to cause Alzheimer’s, can accumulate in the brain for 10 or 20 years before Alzheimer’s symptoms begin. This shows that the bacteria doesn’t get into the brain as a result of Alzheimer’s – but it could possibly be the cause.

When the researchers gave P. gingivalis gum disease to mice, it led to brain infection, amyloid production, tangles of tau protein and neural damage in the regions and nerves normally affected by Alzheimer’s. This suggests causation, but Robert Genco of the University at Buffalo, New York says, “Future studies need to be in humans to be convincing.”

Researchers don’t yet know how the P. gingivalis bacteria gets into the brain, but there are plausible routes it could take.

There is strong evidence that genetic factors are involved in the development of Alzheimer’s. It’s possible that these factors could influence the immune system and the body’s response to the presence of bacteria to cause brain damage.

The speed at which damage accumulates is a key factor in the disease. Although many people have the P. gingivalis bacteria in their mouths, only some develop Alzheimer’s. Because it can be decades before Alzheimer’s symptoms appear, whether a person develops the condition could depend on how much damage occurs before they die of other causes.

A possible path to treatment or prevention

If this new hypothesis of Alzheimer’s is confirmed by future research, it could lead to effective treatments for or even prevention of the condition.

Why didn’t our ancestors have Alzheimer’s?

You may wonder why, with poor or non-existent dental hygiene, our great-grandparents didn’t all suffer from Alzheimer’s. In the past, fewer people would have reached old age when Alzheimer’s rates increase.

What is gum disease?

Gum disease, also known as gingivitis, occurs when bacteria accumulate in tooth plaque, causing inflammation, receding gums and bleeding. If it progresses to the more serious form, periodontitis, it can lead to abscesses and tooth loss.

What can you do now?

While we wait for future treatments, you can do plenty to prevent or to treat gum disease right now, and there are proven benefits for improved health. Dentists advise:

This may be just the motivation you need to finally adopt that daily flossing habit – or to visit your dentist for a checkup!

This article is excerpted and summarized from:

Check out Steven A. Goodman, DDS on Yelp 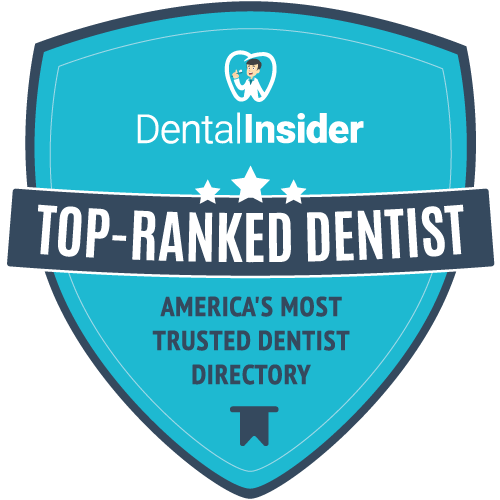